We can offer you a full range of stunt service, which cover not only stunts - body and naked skin burning, high falls, rigging and wire stunts, film fights and car stunts but also advising, managing and supervising health and safety during the filming. Proving our skills, 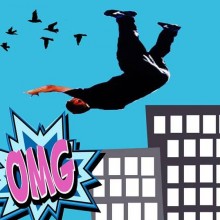 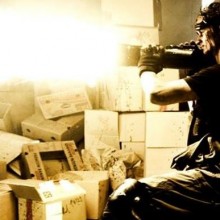 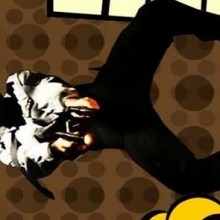 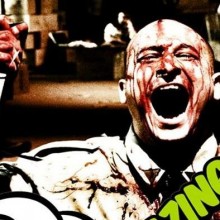 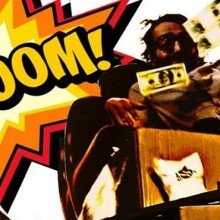 The Stuntstudioo is an unique combination of a movie studio with a stunts platform, located in a former facotry for rocket fuel in Brno-Řečkovice. Thanks to that, the studio in basically undestructable, stable and stunts friendly.